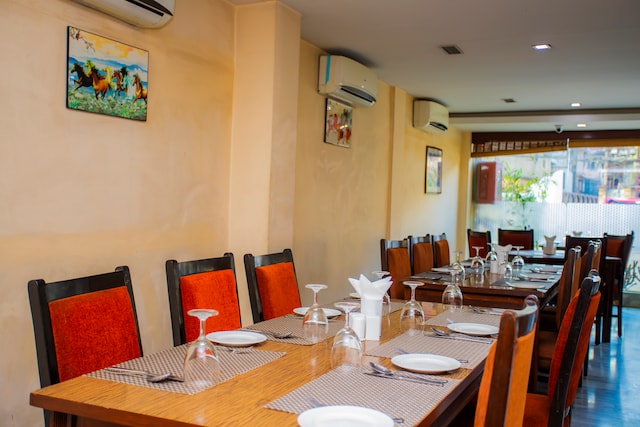 HOSPITALITY INDUSTRY IN NEPAL AND ITS HISTORY

Nepal is rich in its natural beauty, cultural heritage, history, and religion. The fact that TripAdvisor keeps on listing Nepal as one of the most important country to visit in its list proves that. This is the very reason why the Hospitality Industry is one of the most booming industries in Nepal. Visitors from all over the globe gather in Nepal in a tremendous amount for different purposes. This has made the Hospitality Industry one of the main sources of income for most the people not only in the urban but also in the rural areas of Nepal. History Of Hotel Industry In Nepal began to show a sign of positive changes when there was the peace process that was taken in 2008 in Nepal.

If we have to look at the context of Nepal, Hotel industries are one of the oldest industries in Nepal. In the past, there were Inns that used to provide large halls for the guests in which travelers had to make their own bed and sleep on the floor. Many of these inns used to provide food and beverage services which used to include traditional foods and drinks. This situation continued for several hundred years in Nepal.

And there came the downfall of the Rana regime. The development process was carried out. Highways and many other means of transport were established. Nepal became more accessible to foreigners. Nepalese Hospitality industry started to boom in the 20th century when two concepts were introduced

“Nepal Hotel” was the first hotel that was established in 1951 in Jawalakhel, Patan. But due to some reasons, this hotel runs for only one fiscal year. Later “Royal Hotel” was established in “Seto Durbar” 1951 by the Russian businessman Mr. Boris Lisanevich. Then chronologically In 1952 “Paras Hotel” and in 1954 “Snow View Hotel” were established. The first purposely established hotel was “Hotel Coronation” in 1956 at Bagbazar.

At present, there are many hotels that run through International chain operation. These are the in which individual owners merge themselves to large international chains such as Radisson, Marriott, Sheraton, Hyatt, Hilton, etc.

24,140 comments on “HOSPITALITY INDUSTRY IN NEPAL AND ITS HISTORY”